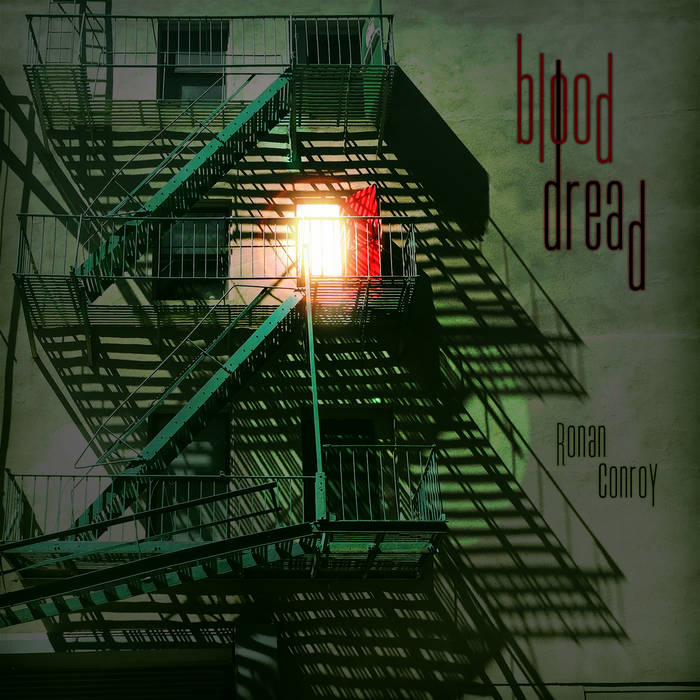 My new five track EP "Blood Dread" is my blood on the tracks.
It's the soundtrack of a low point, looking ahead to the future.
All things ebb and flow. Things arise, and then they pass away
After the largely acoustic 2014 "Discontent," the broader 2015 "The Game," and 2016’s far more intense "not a part of anything," this EP will sound stark and stripped down, but ready to reach new crescendos.

Thanks to the artists who appeared on the album with me - Charles Nieland and Justin Wierbonski
Thanks as always to Fred Kevorkian
Thanks to Shannon Brown for another beautiful and amazing album cover.

Bandcamp Daily  your guide to the world of Bandcamp

Featuring interviews with the mighty Hiatus Kaiyote and genre-busting L'Rain.